Writer, Director, Producer. Developed the project from concept upwards, through filming and post-production. I consider Rindie! to be my baby, my first true venture into the art of filmmaking.

Rindie Liponcock, a Conservative Republican’s wet dream Barbie, is running for mayor in a small town. She has her sidekicks: Marcia, her assistant who is totally in love with her, and Bobby, her campaign manager who actually believes in the Conservative cause. After discovering her openly gay opponent is getting better press than her, she hatches a hare-brained scheme to destroy him.

Note: This film was my senior thesis film at Montclair State University. I wanted to create my interpretation of a Donald Trump-like woman with the demeanor of Selina Meyer. A satirical modern-day Phyllis Schlafly, if you will. I wrote this project during the spring of 2016 in an attempt to use satire to combat the fears of the world.

Our shooting schedule overlapped the 2016 US Presidential Election. To say my feelings about this project shifted is an understatement. This project changed how I view the power of satire and the ideology of the self-identified Liberal American. It is not completed but scenes are available upon request. 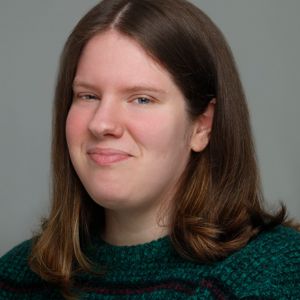